Dressing up as a doll isn’t just for real-life barbies. Roby, a 70-year-old man from California, is at the forefront of the latest weird craze for men: dressing up as a rubber doll. 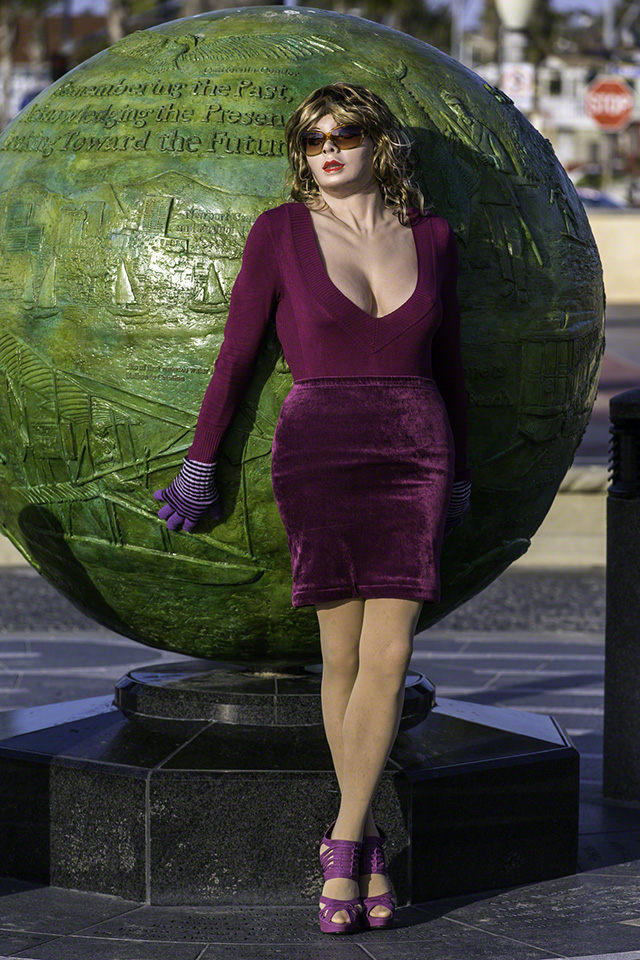 So, what’s the story?

The rubber doll suits, known as ‘FemSkins’ come from business duo Adam Ramos and his mother. Adam inherited the bizarre company from his father who came up with the idea after watching a documentary about men who spent time with ‘RealDolls’, life-size dolls. He found a demand among men wanting similar wearable lifelike suits and FemSkins was born.

The company now caters to approximately 400,000 transgender and cross-dressing people across the world and Adam also creates custom designs for customers with burns or scars but refuses to create masks, as he believes these would look too unrealistic. 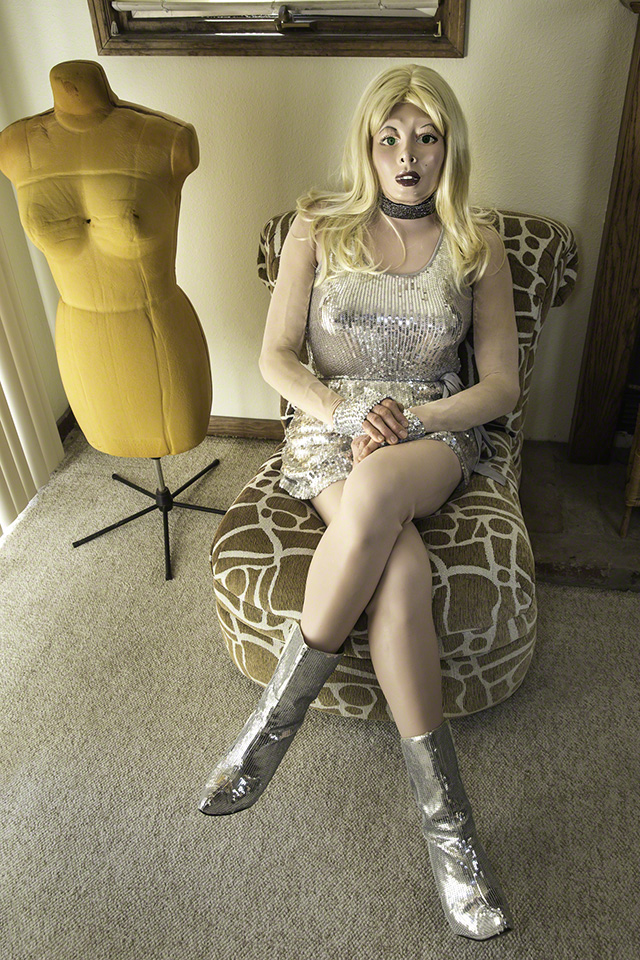 Roby, a retired estate agent, is one of the company’s best customers and spends his time in these full-length female body suits as a ‘living doll’. Roby recently stepped out in Newport Beach wearing a ‘yellow bikini’ skin, which weighs around 12 pounds and is apparently comfortable enough to wear for hours. 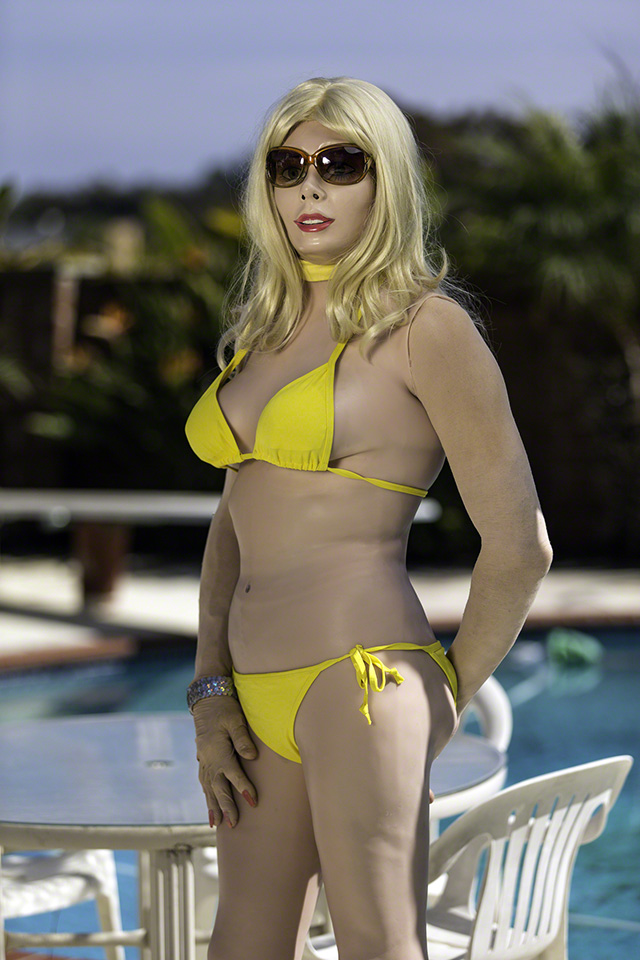 For a man who spends so much of his time dressed as a doll, surprisingly, Roby has two daughters. In a recent interview with Barcroft Media, he revealed he only fantasising about having a female body in his 50s.