“The best products do two things well: features and details. Features are what draw people to your product; details are what keep them there” says Dan Saffer. The importance of details can’t be over-emphasized. Details make users love or hate an app or website. Microinteractions are those details. They might be easily overlooked in the global design scheme, but they actually hold the entire experience together.

Microinteractions are subtle moments centered around accomplishing a single task. Almost all applications around us are filled in with microinteractions.

The most well-known example of a microinteraction has existed long before computers were ever invented. The on/off switch is often the first microinteraction people encounter with a product.

Some other examples of specific microinteractions include:

Facebook’s notification about new friend request is a good example of habit loop: red badge and whitened icon (cue) indicate there’s a new request, which makes the user click the icon (routine) to see information about the person (reward). After a while, users automatically click on icon when they see the red badge.

Minimizing user effort
Autocomplete is a great example of microinteraction. Typing has high interaction cost; it’s error prone and time consuming even with a full keyboard (and even more so on a touch screen). Autocomplete helps the user to provide the right answer faster and without typographical errors. As you type each letter, the system will make its best guesses as to the words you’re trying to find. 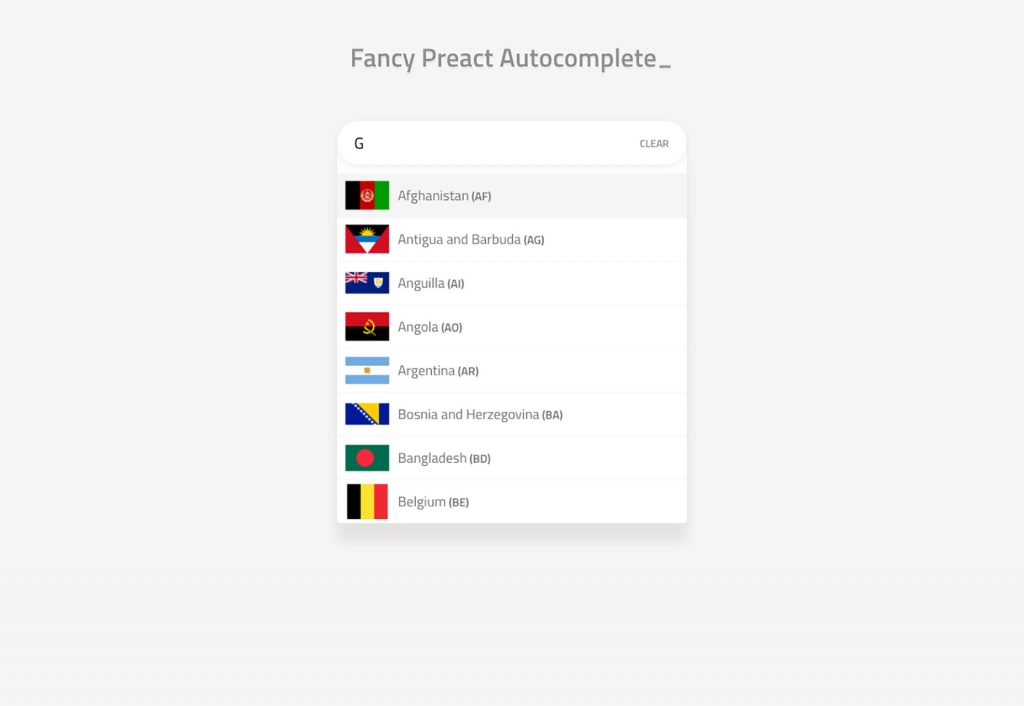 Providing feedback to show what’s been accomplished
Microinteractions can reinforce the actions a user is performing. By following the principle “show, don’t tell”, you can use animated feedback to show what’s been accomplished. In Stripe’s example, when the user clicks “Pay”, a spinner briefly appears before the app shows the success state. Checkmark animation makes user feel like they easily did the payment and users do appreciate such important details.

Provide status information
The first usability heuristic principle by Jakob Nielsen states: the system should always keep users informed about what is going on. Typing indicator in chat is a great example of microinteractions that provides status information. It appears on your buddy’s screen while you’re composing a message in chat

Validate user data
One of the most important, and often overlooked aspect parts of form design is error handling. It’s human nature to make mistakes though, and your form probably isn’t exempt to human error. Users dislike when they go through the process of filling out a form only to find out at submission, that they’ve made an error. This is where validation microinteraction plays it’s part in a user-friendly form. Real-time inline validation immediately informs users about the correctness of provided data. This approach allows users to correct the errors they make faster without having to wait until they press the submit button to see the errors. When done right, it can turn an ambiguous interaction into a clear one.

Design is in the details. Even minor details deserve close attention, because all these little moments make up the feel, they come together to form a beautiful holistic product.

“The difference between products we love and those we simply tolerate are often the microinteractions we have with them.” - Dan Saffer