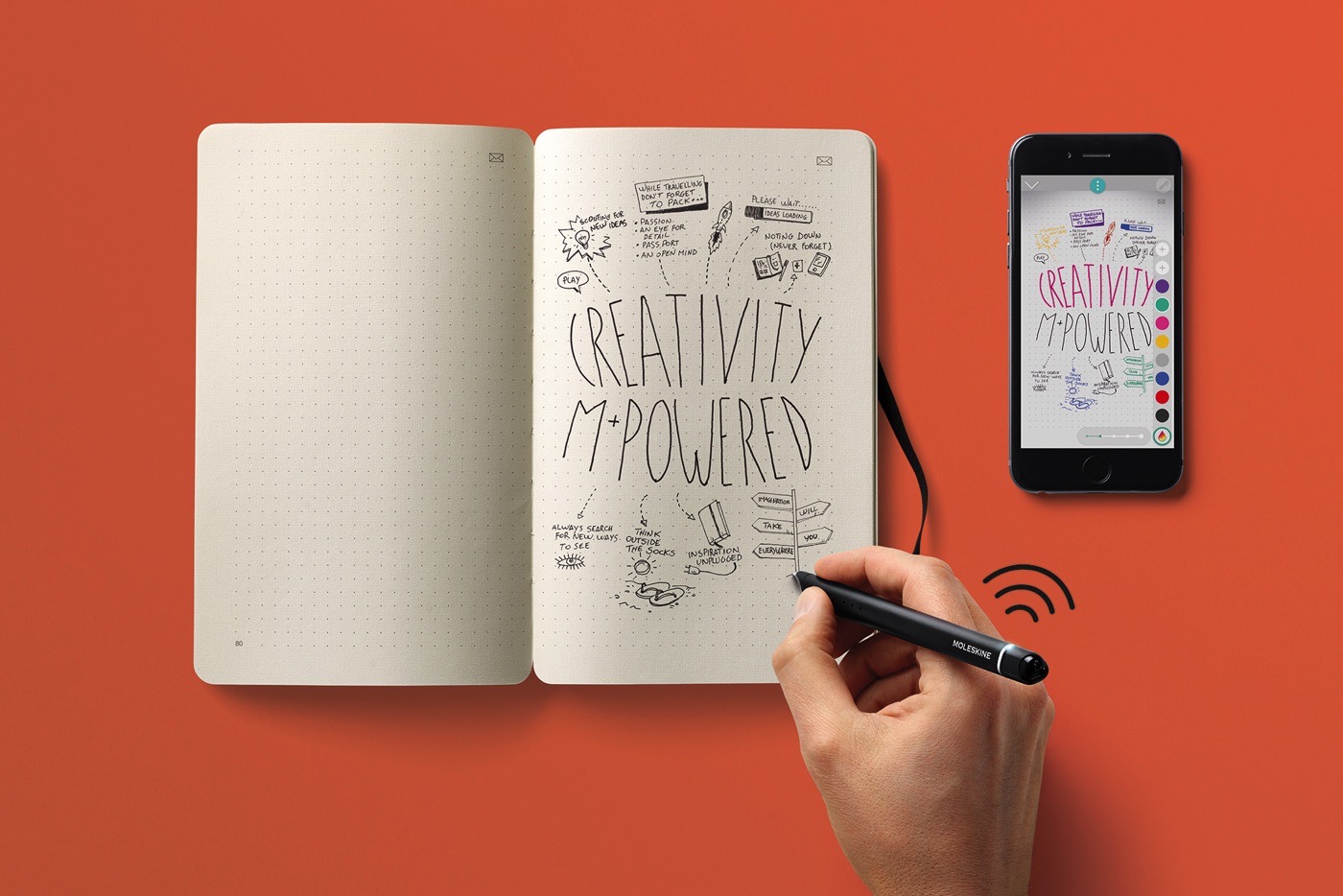 Moleskine’s sketchbooks and pads have been a top choice for doodlers and notetakers for quite some time. The company also dabbled in the gadget world, including co-branded products with Adobe, Livescribe and Evernote that digitize physical drawings and notes with ease. That same idea is carried over in Moleskine’s latest product: The Smart Writing Set. The setup is comprised of a paper notebook (or Paper Tablet as the company calls it), the aluminum Pen+ and a mobile app. All three of those pieces work together to instantly digitize any notes and illustrations made on paper so that they can be easily edited with software on a phone, tablet or computer.

Moleskine’s Pen+ is the main attraction of the Smart Writing Set. The writing instrument has a built-in camera and tech from Neolab to capture all of those marks as the tip hits the paper. That Paper Tablet, named for its tablet-like edges and thickness, holds paper with an invisible grid that helps with the conversion process. Those notes and drawings are then beamed over to the Notes App on iOS for safekeeping. Don’t worry Android users, there’s mobile software on the way for you, too. If you’d rather work without being connected to a phone or tablet, the Smart Writing Set can store up to 1,000 pages in its analog mode. And yes, written text is converted to editable copy so you won’t have to retype it.

As you might expect, there are a number of options for sharing and exporting whatever you put on paper. Marking a check on the envelope in the top right corner of each page lets you quickly send notes and sketches via email. You can also opt to save files to Google Drive and Evernote or export them for use in apps like Adobe’s software suite. If you’re looking to give it a go, the Smart Writing Set will cost you $199 for the pen and the notebook. When you fill up all of those pages, extra Paper Tablets are priced at $30 each. 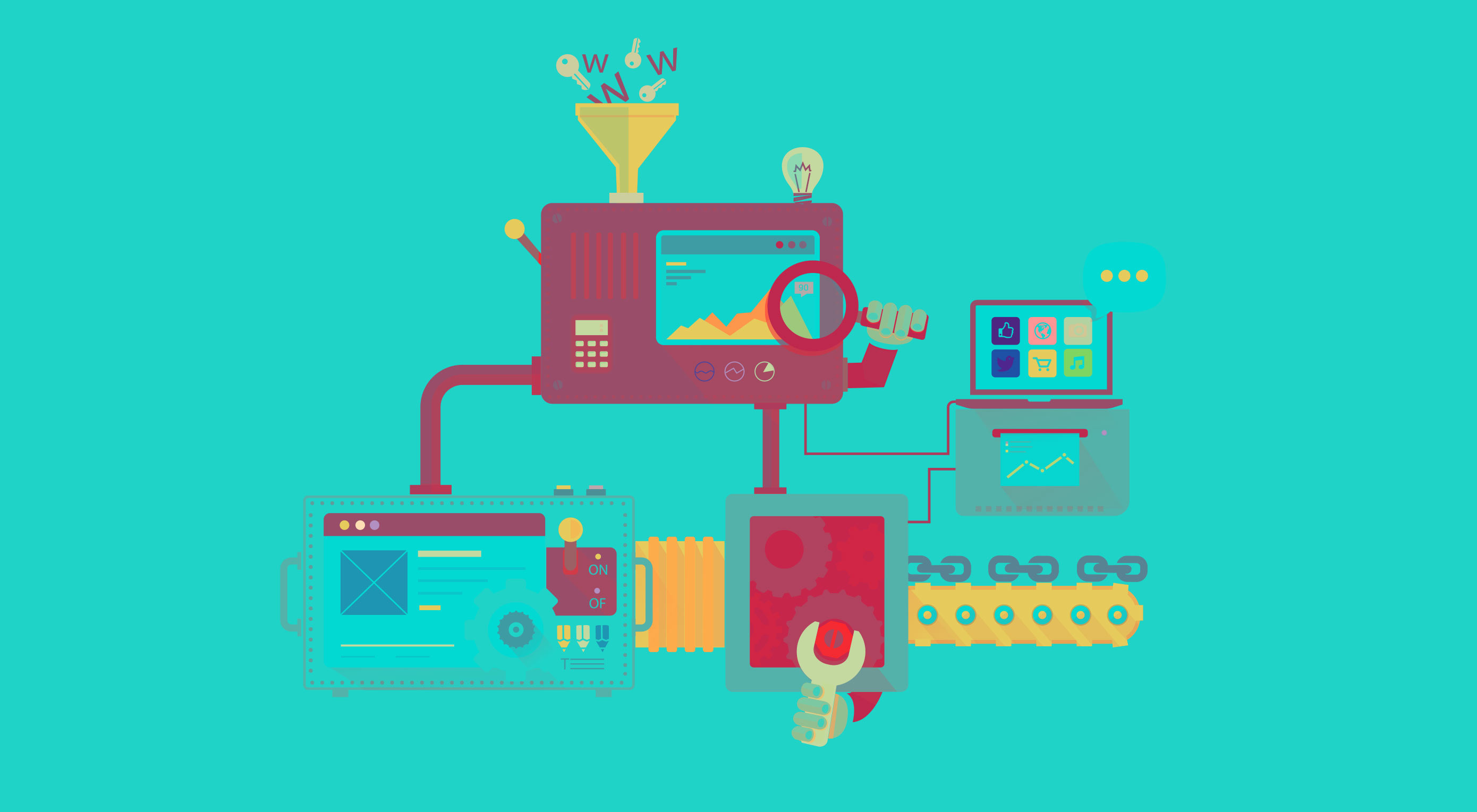