You’ve almost certainly heard the popular Les Brown quote “Shoot for the moon—even if you miss, you’ll land among the stars.” The idea here being, if you set really huge goals for yourself, even if you don’t achieve them, you’ll still achieve some pretty awesome things.

Great idea, except that sometimes big goals can feel so overwhelming that we don’t even know where to start.

That’s why Stephen Guise of Tiny Buddha tried a much different, much smaller approach. Instead of focusing on your huge end goal, he explains, think about how you can boil it down to the smallest action step possible. And he means the absolute smallest—so small it sounds stupid. For him, that meant paring down his goal to get fit and work out 30 minutes a day to a goal to do one pushup a day. Just one! The results? He now goes to the gym three to six times a week and is much healthier.

The reason this works is because it gets us over the biggest hurdle—getting started. Once we’ve begun, it’s a lot easier and more natural to keep going.

So, think about a professional goal you’ve been meaning to start or a project that you’ve been putting off for months. Then boil it down to the absolute smallest step, and aim to do that. 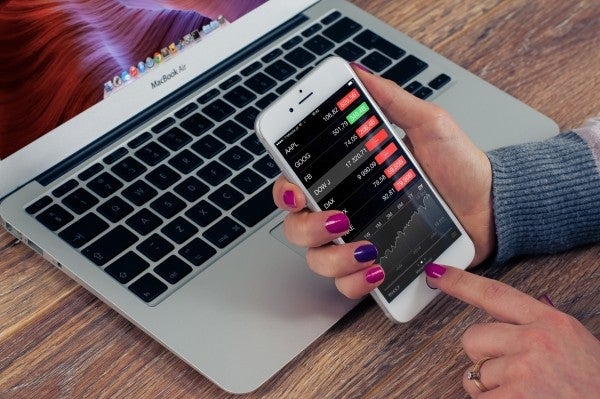