Box announced today that its Notes service has emerged from beta and will roll out to all users by early June.

Once the feature has been added to your account, a Notes button should appear in your dashboard.

Box launched Notes last September in an effort to round out its cloud storage offering to compete with the likes of Google Docs, Evernote, and Quip. 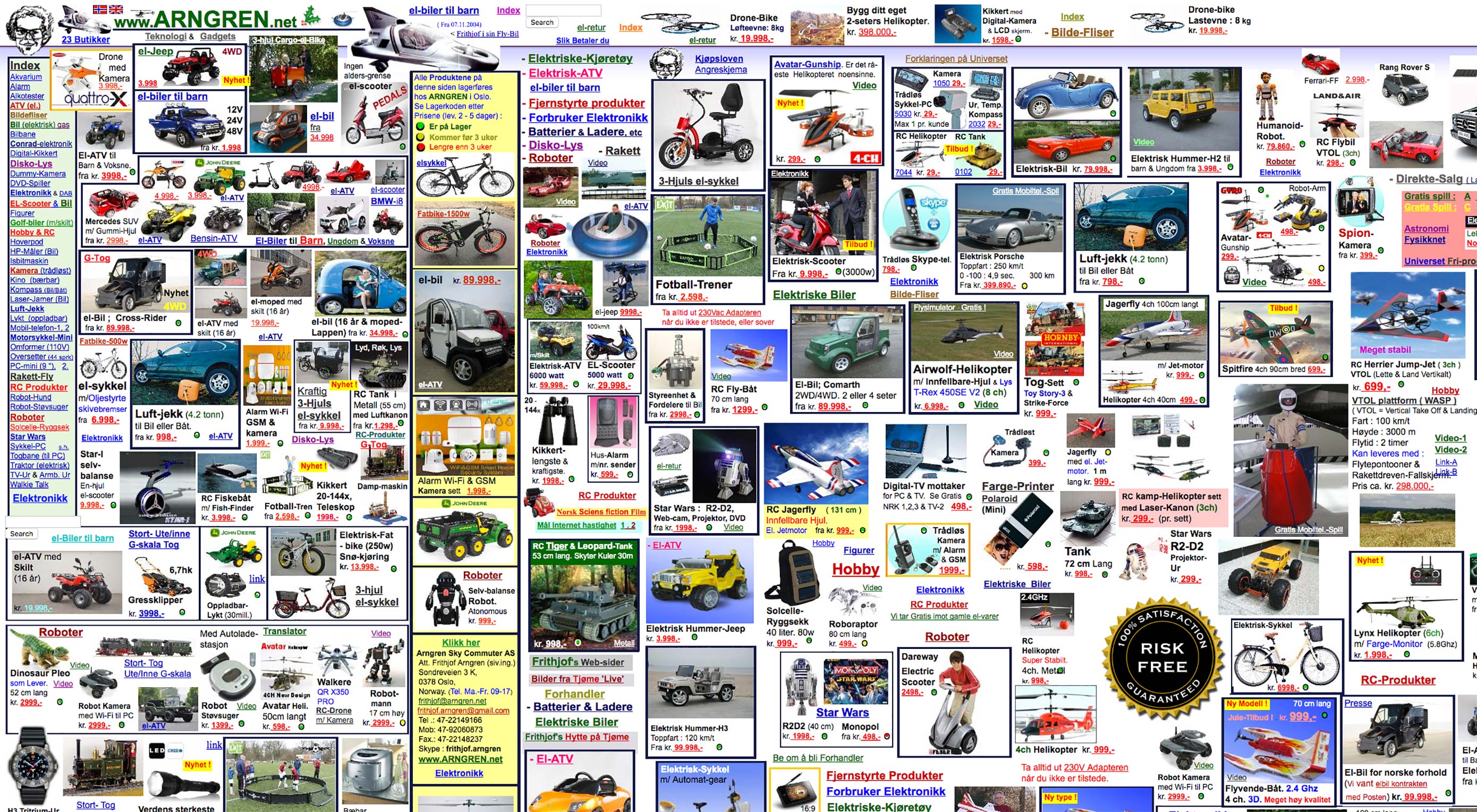 6+ years ago my hairstyle used to be this.