Using an UI overlapped with your surroundings you can shoot it out with similar players in the area. You’ll take place in geolocated quests, gather resources and take on various areas as your own. There’s also a factions concept, ones that you can join or destroy. The project also involves an accessory called 363R, a gadget that integrates an universal latching on mechanism and probably also bundles a Bluetooth module.

The idea is that using this extra accessory you can perfectly target and hit a mark at 50 meters in distance. We don’t have a price or clear launch date, but you can get on the waiting list here. It appears some crowdfunding is expected to happen before this idea go live. How does it sound to you? 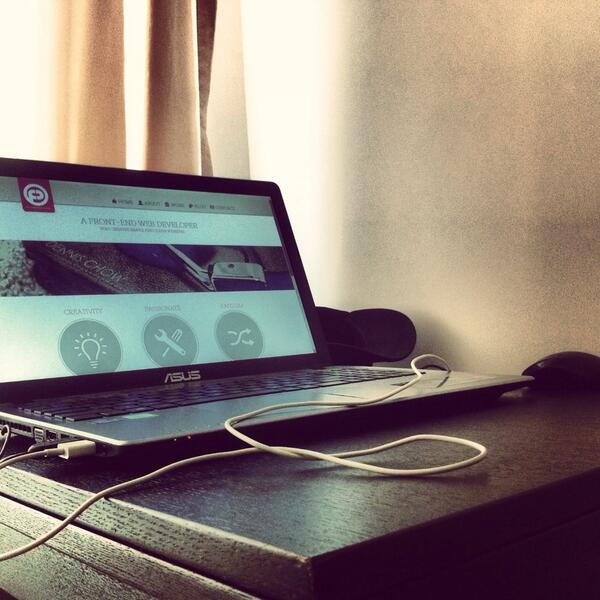 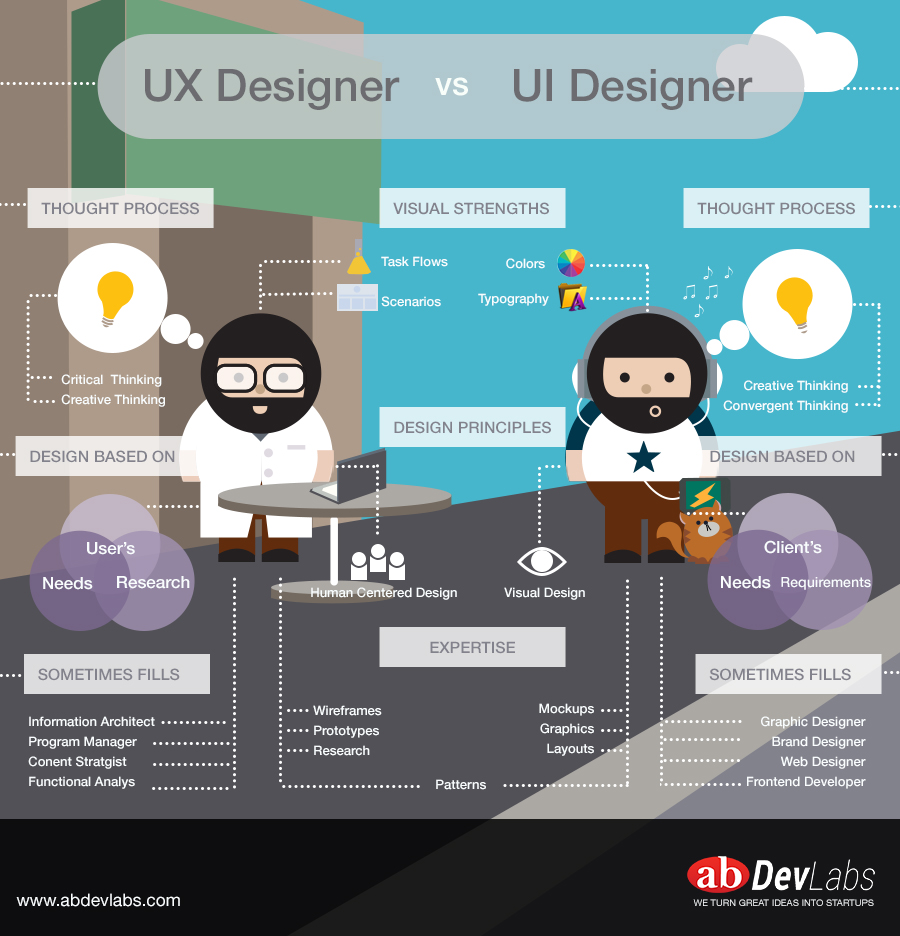 The difference between user interface and user experience designer