Decluttering your Gmail inbox just got a lot easier.  Google announced it would move the unsubscribe button to the top of messages in Gmail to make it easier to unsubscribe from newsletters, social media notifications and other promotional emails.

Previously, emails that offered an unsubscribe option usually had it buried in tiny text at the very bottom of messages. With the new feature, unsubscribe links will now be displayed at the top of messages, next to the sender’s email address.

“Making the unsubscribe option easy to find is a win for everyone,” Google wrote in a Google+ post. “For email senders, their mail is less likely to be marked as spam and for you, you can now say goodbye to sifting through an entire message for that one pesky link.”

The feature isn’t totally new. Google previously tested the feature with a small number of users but it’s now rolling out to all Gmail accounts. 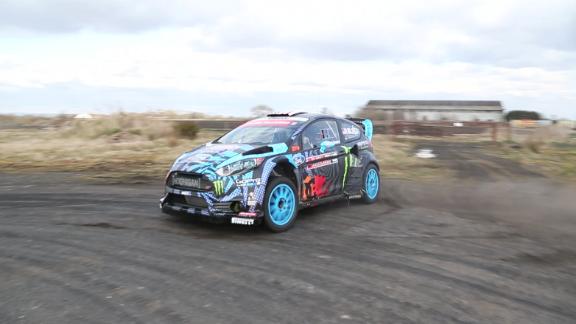