So what would happen if you took a drone, attached twin video cameras to it, and had each of those cameras feed directly into one half of an Oculus Rift virtual reality headset? Now take it a step further: Have the drone-mounted twin video cameras track the head movements of the wearer of the Oculus headset.

This would give you a drone that you could fly, and also use as a personal set of eyes in the sky, in real-time, fed directly into the very headset that is tracking your head motions to guide the aircraft’s vision.

Yeah, that would be pretty cool. Happily, it’s already been built: 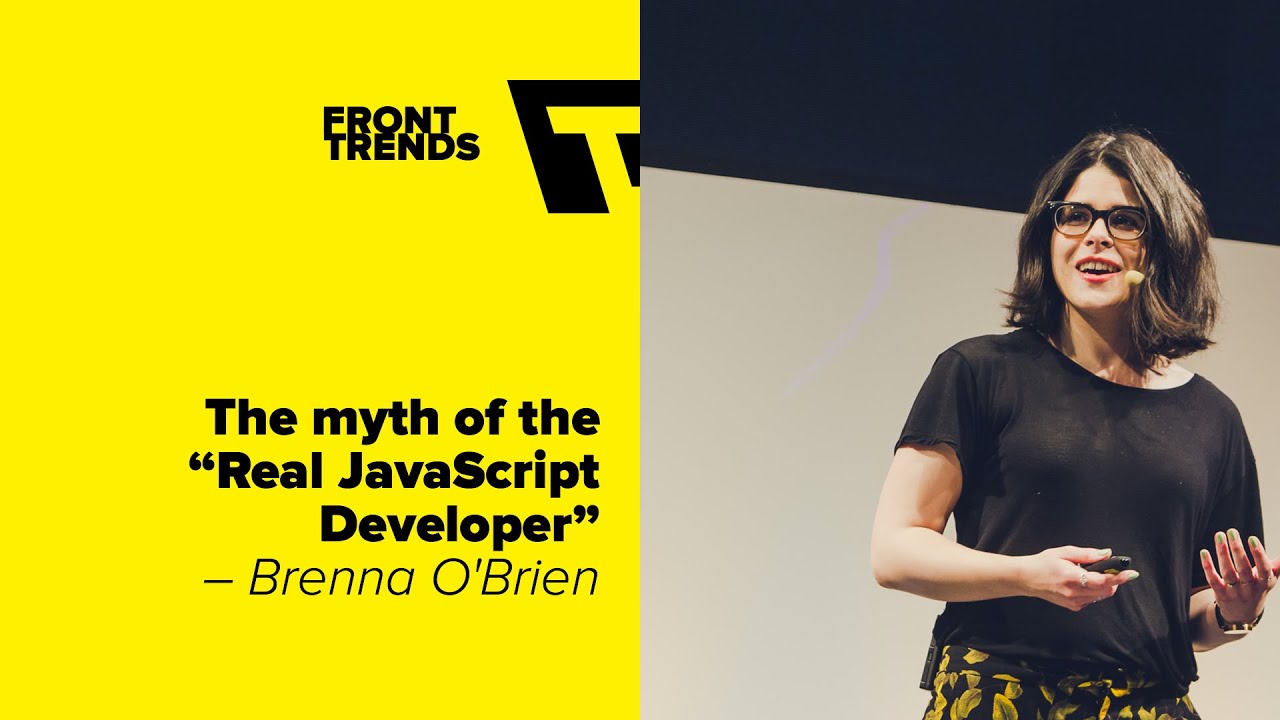 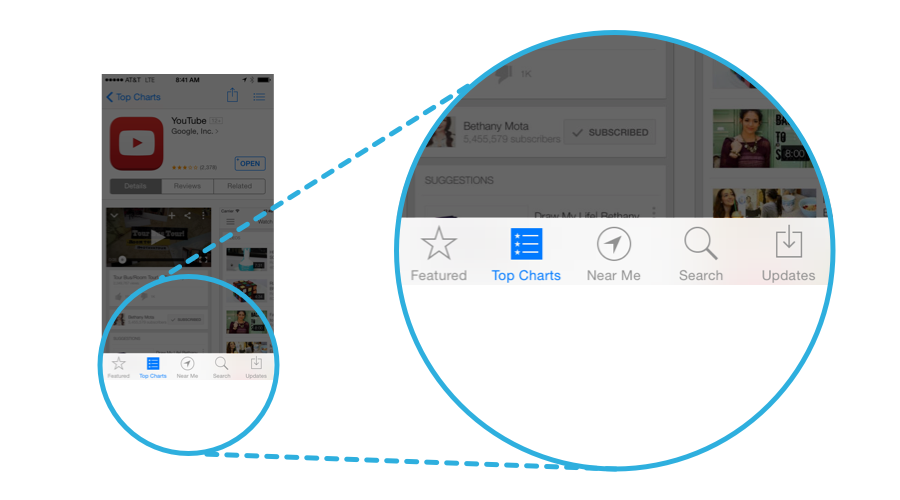