How Does Someone Become A Workaholic?

Think of the movies that feature a lonely computer programmer, coding non-stop day and night. The character is familiar. But can computers themselves stimulate workaholism? They are, after all, absorbing and entertaining at once. Losing control seems to be a greater danger for us than for other professionals. However, a job can’t turn someone into a workaholic. Workaholics tend to be rigid, perfectionist and born achievers.

Workaholics have a characteristic that distinguishes them from people who just love their work: personal insecurity. Personal insecurity is associated with neuroticism, another inherent characteristic of workaholics, according to the study “Personality Correlates of Workaholism” (PDF). Peter E. Mudrack, in his chapter “Understanding Workaholism: The Case for Behavioral Tendencies” for the book Research Companion to Working Time and Work Addiction, connects workaholism to feelings of low self-worth and insecurity.

Insecurity comes in many guises: low self-esteem, antagonism, authoritarianism, severe fear of failure, perfectionism. The actions of workaholics express an urgent need to prove to themselves and to others that they’re better than everyone else in the room. Deep down, they hurt. Some feel like a failure in their personal life and use their job to escape from a bad relationship or to make up for an absence in their personal life.

Sometimes people become workaholics for less complicated reasons. A big loan or a personal debt are tangible problems. If someone is in desperate need of money, they’ll work as much as they can to get it. Supporting a large family is also a huge burden. Such situations are oppressive and make some people abandon their principles and become workaholics.

In some ways, workaholism is a symptom of modern society. We live in a culture where productivity is paramount and the boundaries between leisure and work are no longer clear. We’re raising a generation of people who not only love their work but put it at the center of their lives. The entrepreneurial lifestyle is held up as the model of how to work on the Web. Slowly, gradually, we are changing our fundamental values and criteria for success. 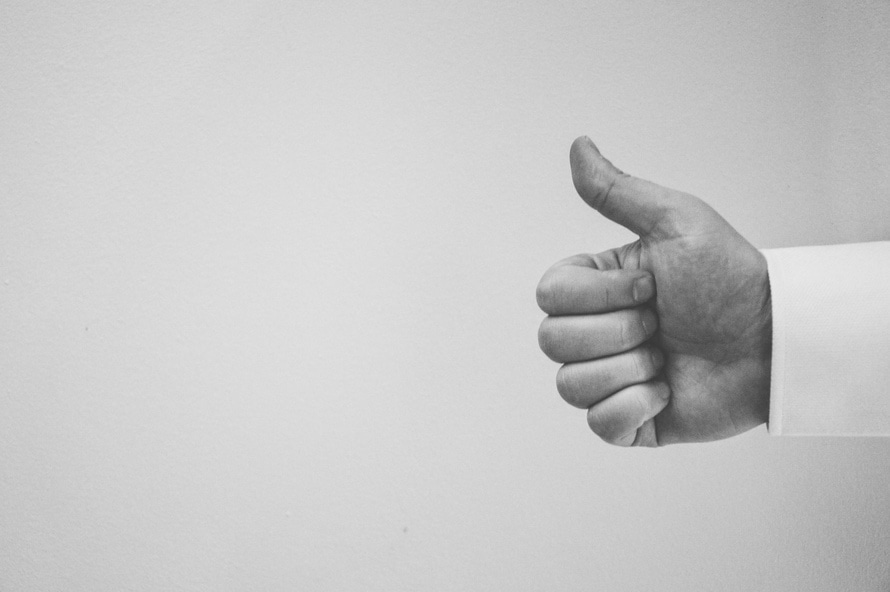 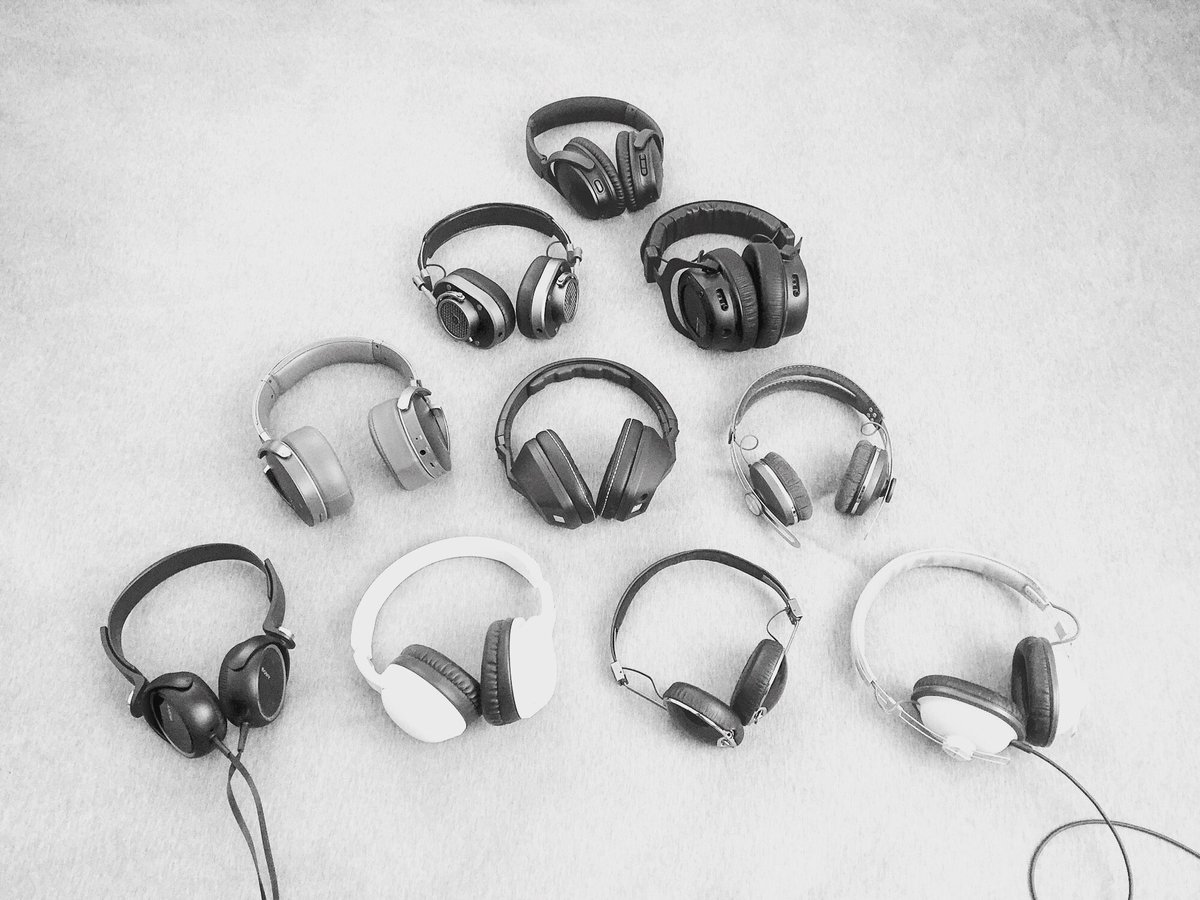